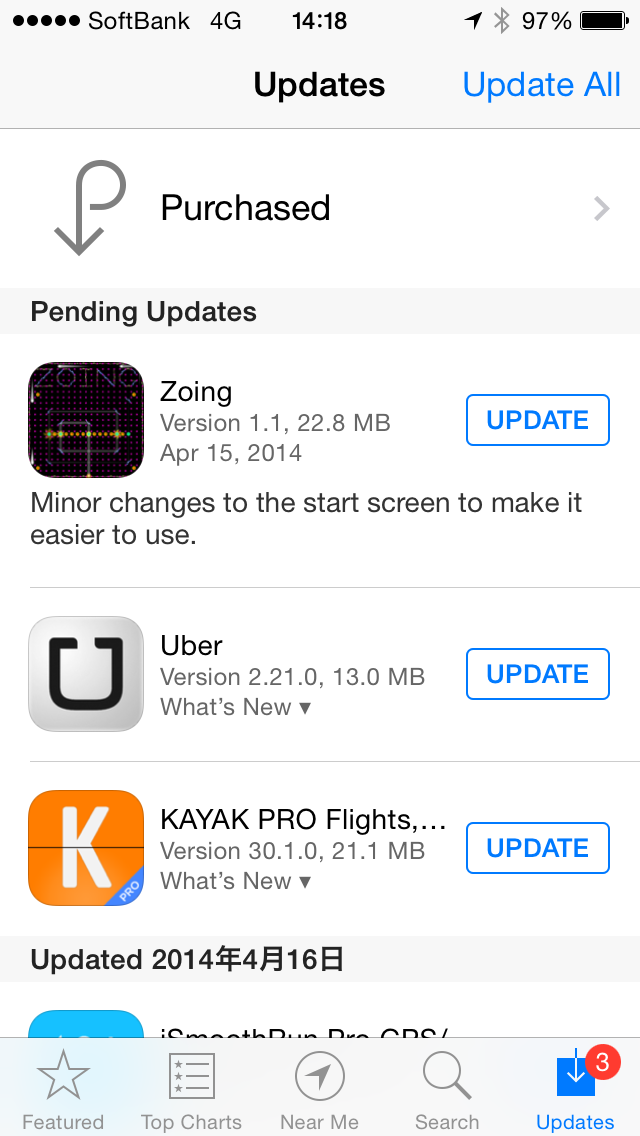 I pushed a minor update to Zoing to the AppStore on Saturday and it just went live. It's not particularly interesting in terms of changes to the game, but it's exciting for me given this is my first one ever.

The actual update just rearranges the icons on the start screen to try to make it easier to use. Now I'm working on Android support, so I don't expect any new iOS updates until after the Android version is released. Although, before then, I expect the ad-supported free version for iOS to become available.

Posted by Rainer at 2:27 PM No comments: 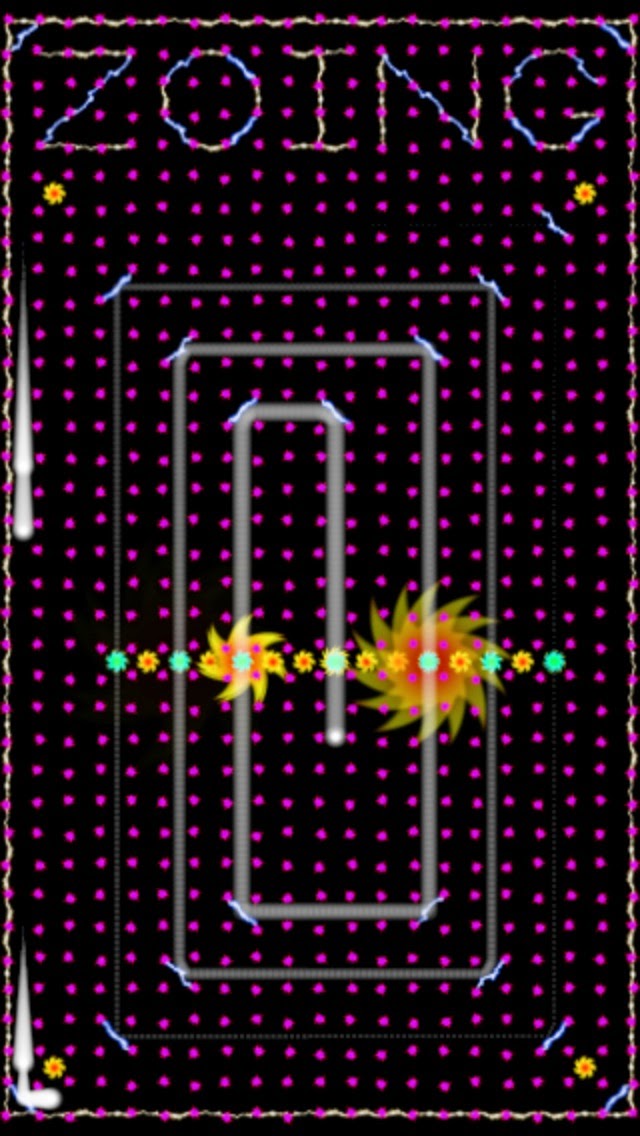 This post is a little delayed, but I finally released Zoing to the App Store about two weeks ago! It's available in all countries. Please check it out and write a nice review, 5 stars would also be great.

I also just submitted the free, ad-supported version to the App Store two days ago. Apple typically takes about 10 days to review new apps, so I'll announce it here when that's available. It's exactly the same game, but shows ads on some of the screens, although not on the main game screens.
Posted by Rainer at 10:01 PM No comments: